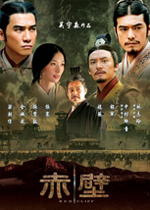 Ah… finally, after a long wait John Woo is back and this time a movie based on famous Chinese history during the Three Kingdom era. Yes, this movie basically focus on the Battle of Red Cliff. Of course it is a must to see since it is the most expensive Hong Kong movie to date. In comparison the The Ressurection of The Dragon, this is much better in terms of character development. I totally love the costume and setting, but then again… would be better if lessen the amount of pigeon scene. Kinda disappointed with the nothing special and fake opening while seriously disappointing and lame “to be continued” scene. 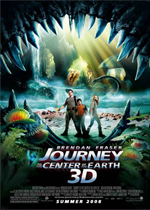 Journey to the Center of the Earth (3D) official site: http://www.journey3dmovie.com/

Yeay… actually this is the first 3D movie I saw in cinema. I heard a lot about the book (since I don’t like to read), so I seriously have a lot of expectations in the movie. Seriously, I am quite disappointed as the storyline is quite weak and to be honest with, the 3D isn’t really that great. Hemmm… what can I say, you practically visited the center of the earth if you have seen the trailers. 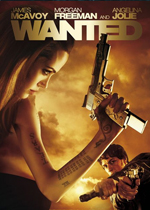 The poster is pretty interesting and must I say… the tattoos definately create a lot of mystery and attention to the movie. This movie is one of those movie I would catergorize as STYLISH with a little twist… but predictable :). Seriously, after 5 minutes of watching… I knew the ending already but I definately give credit to the actors and actress cause it seriously is the only key element that saves the movie. Not forgetting the stunt masters. 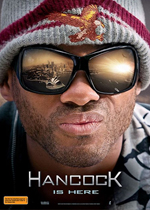 Wooohooo… this seriously is one cool Will Smith movie. This time taking up a superhero character. He seriously fit the character perfectly. With the help of Charlize Theron… this definately one of the best superhero movie of the year. I love the small twist in between but somewhat still couldn’t figure how come Charlize Theron character turn out to feel like “Storm” from X-Men. And men, this movie seriously must get a lot of sponsorship cause the amount of verbal and physical branding is crazy!